Inside Marine One: Flying the World’s Most Famous Helicopter

From 2006 until 2009, Frenchy served as President George W. Bush’s personal pilot. To his surprise, he was also invited into the President’s mountain biking club. When Bush left office, Frenchy then served as President Obama’s pilot for his first 6 months in office. Ultimately, this book gives readers an unprecedented behind-the-scenes look into one of the most unique, intense and high-visibility jobs in the world.

Check out Marine One Video

Fire in the Night: Creative Essays from an Iraq War Vet

A Life Well Built shows the depth of this man who accomplished feats that most people could only dream of. This biography demonstrates that Fisher’s life was a solid, inspired piece of engineering; he created a personal masterpiece in the art of living. 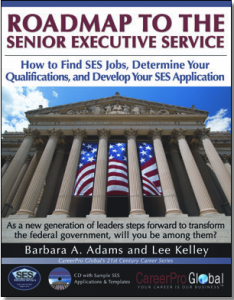 Roadmap to the Senior Executive Service 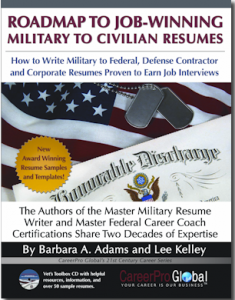 The latest release in CareerPro Global’s 21st Century Career series, this book is founded on decades of experience from the authors of the Master Military Resume Writer and Master Federal Career Coach certifications.

Dealing with war in any context is always a difficult and often problematic venture. In I.E.D., acclaimed photographer David Levinthal uses toy soldiers and plastic Humvees to attempt to explore and understand the ongoing conflict in Iraq.

Matthew Currier Burden founded www.blackfive.net, one of the most popular military blogs on the Internet. His blog began as an homage to a friend killed on duty in Iraq and quickly became a source of information about what was really happening in Afghanistan and Iraq.

The 2006 Writer’s Blog Anthology began as a collaborative effort by the members of the Writer’s Blog Alliance, branching out to include military blogs and other writers outside of our network. This is a multi-genre collection, composed entirely of posts and reader responses.

The Sandbox: Dispatches from Troops in Iraq and Afghanistan (Doonesbury.com)

Launched as a military blog (or “milblog”) by Doonesbury creator Garry Trudeau in October 2006, The Sandbox is an online forum through which service members in Afghanistan and Iraq share their stories with readers here at home. In hundreds of fascinating and compelling posts, soldiers write passionately, eloquently, and movingly of their day-to-day lives, of their mission, and of the drama that unfolds daily around them.

Marc Aronson thinks war is inevitable. Patty Campbell thinks war is cruel, deceptive, and wrong. But both agree on one thing: that teens need to hear the truthful voices of those who have experienced war firsthand.

Just Drop Me Off When This is Over

Fire in the Night

Reading of Fire in the Night on NPR

Story in the Salt Lake Tribune